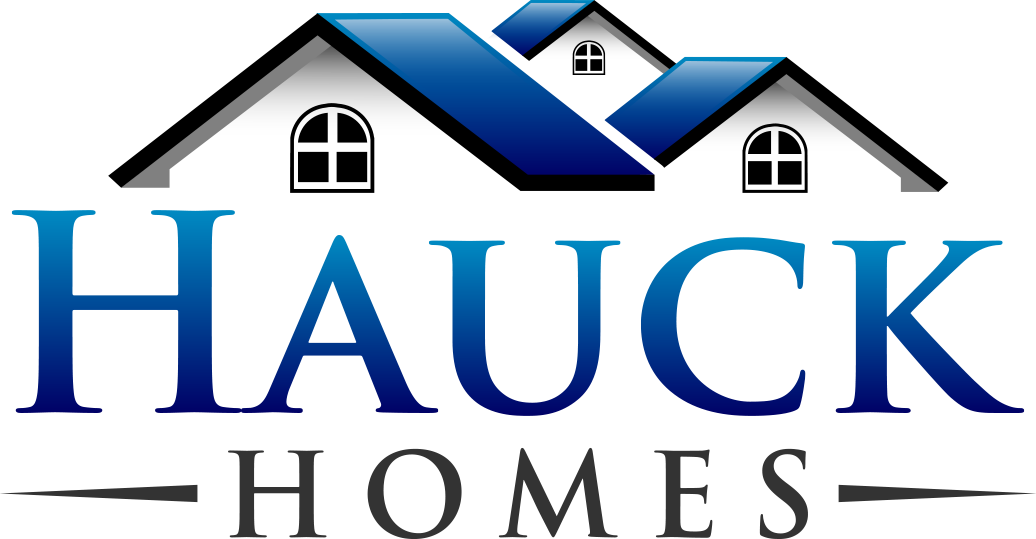 In 1991 Ken Hauck had the opportunity to buy an old mobile home park in Dixon IL, called Moore’s Park. With the help of Diether Humbert, Ken’s friend and mentor, he bought the mobile home park and began to transform it into a manufactured home community. A place where people would be proud to call their home. Ken changed the name to Rock River Estates. The community had 77 homes in it.

By 1994 Rock River Estates had grown to more than 100 homes and most of the home sites were now filled. Ken began his plans to develop and enlarge the community. Due to a lack of homes for sale, Ken decided to become a manufactured home dealer in 1994 and quickly sold 10 homes in his first month. All the homes sold were in the community and as quickly as a home site was developed people would buy a new home for it. Then in 1996 Ken formed Hauck Homes, Inc in order to set up a dealership to sell manufactured homes, not just in his community but to the public and on private lots as well as other communities.

Sales were going very well and Ken had the opportunity to purchase another manufactured home community. This began the expansion of Hauck Homes, Inc. into the multi-property operating company it has become. In 2009 Ken married Katie Hauck and they continue to work on their property and grow their business. They hope to one day pass on their company to one of their nine children. 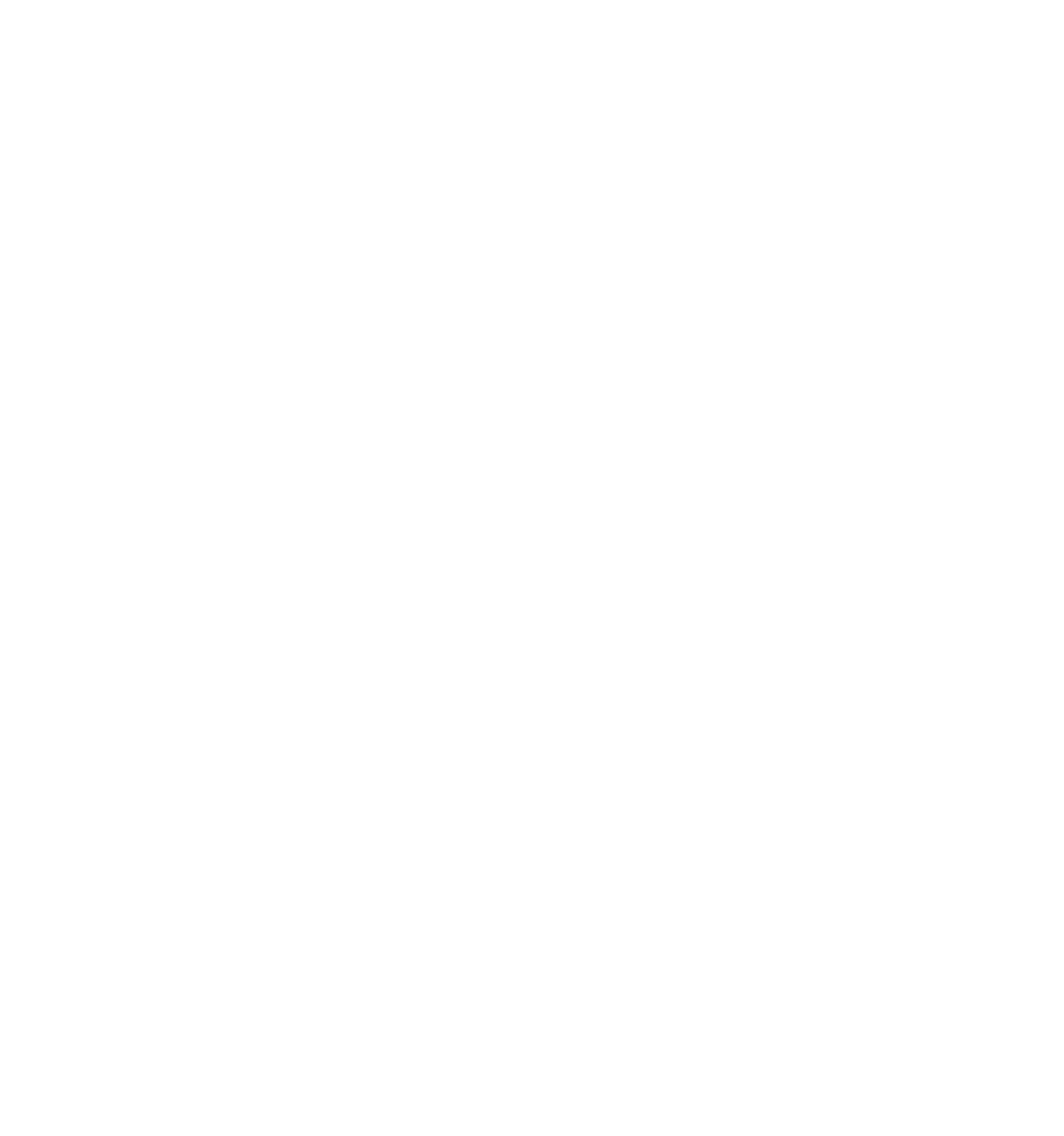